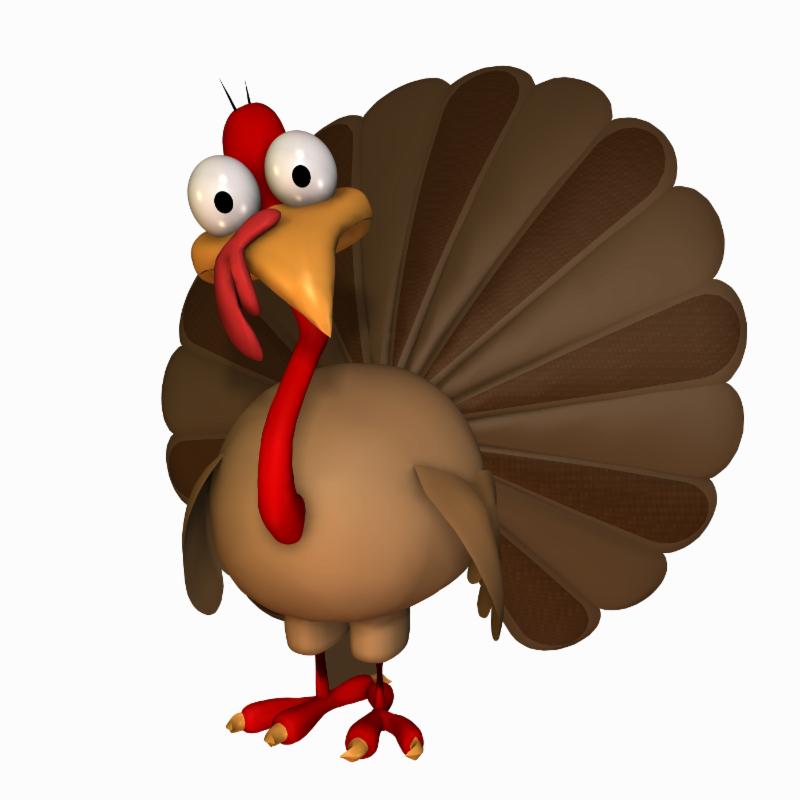 Although Thanksgiving was celebrated by the early settlers to the country in 1621, it wasn’t an official holiday until 200 years later. When Abe Lincoln declared Thanksgiving a national holiday in 1863, it was thanks to the tireless efforts of a magazine editor named Sarah Josepha Hale. Her other claim to fame? She also wrote the nursery rhyme, “Mary had a Little Lamb.”

20% of cranberries eaten are eaten on Thanksgiving.

Pumpkin pie didn’t become a staple until the second Thanksgiving.

According to the American Pie Council (yes, there is one), the flavor of pie you like will describe your personality.

If you love… You are likely to describe yourself as…
Apple Pie: Independent, realistic and compassionate
Pecan Pie: Thoughtful and analytical
Chocolate Pie: Loving
Pumpkin Pie: Funny and independent

SAVE & ACCEPT
ActivCare’s Response to the COVID-19 Outbreak.
+ +