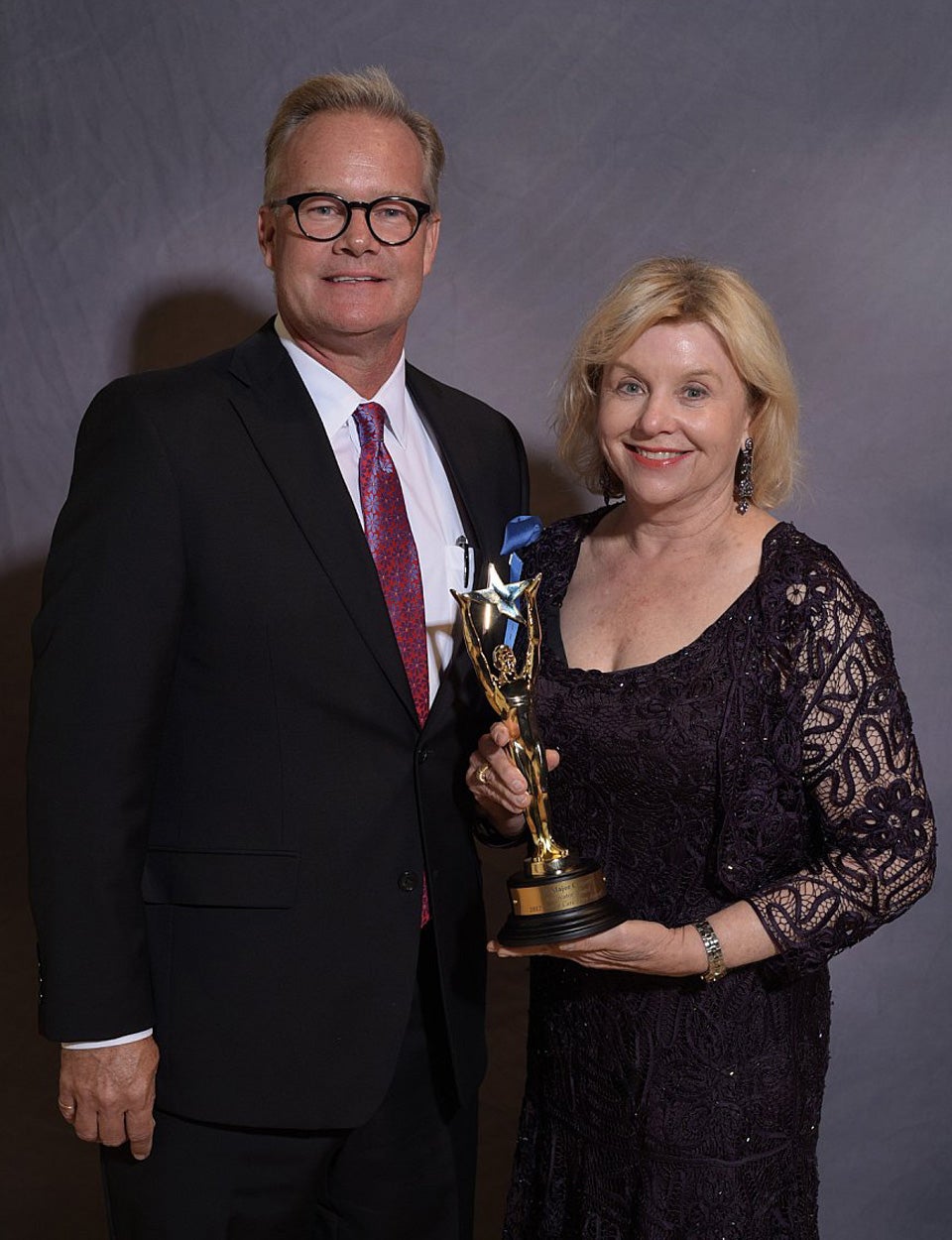 Major was known for his commitment to making lives better for those with memory loss. He saw a need in the senior living industry to improve the level of care for those with Alzheimer’s or dementia care. After witnessing residents being physically or chemically restrained, he believed that there was a better way to care for those with dementia, and he was dedicated to create it. Major and a team of dedicated professionals worked together to create the ActivCare Residential Memory Care program, which was introduced in 1988.

The ActivCare program became a model for the state which led to the improved quality of life for Alzheimer’s residents in California. In 1995, after seeing the success of resident care at ActivCare communities, state legislation was changed to allow a secured perimeter in an assisted living environment which permitted dementia residents to safely live in a residential setting. Prior to this legislation, a skilled nursing facility was the only approved place to provide care to those with Alzheimer’s disease in California. The secure perimeter model in California has since been replicated throughout the rest of the nation.

ActivCare associates continue Major’s legacy of enhancing life for those with memory loss every day at every community.

This website uses cookies to improve your experience while you navigate through the website. Out of these cookies, the cookies that are categorized as necessary are stored on your browser as they are essential for the working of basic functionalities of the website. We also use third-party cookies that help us analyze and understand how you use this website. These cookies will be stored in your browser only with your consent. You also have the option to opt-out of these cookies. But opting out of some of these cookies may have an effect on your browsing experience.
Necessary Always Enabled
Necessary cookies are absolutely essential for the website to function properly. This category only includes cookies that ensures basic functionalities and security features of the website. These cookies do not store any personal information.
Non-necessary
Any cookies that may not be particularly necessary for the website to function and is used specifically to collect user personal data via analytics, ads, other embedded contents are termed as non-necessary cookies. It is mandatory to procure user consent prior to running these cookies on your website.
SAVE & ACCEPT
ActivCare’s COVID-19 Response
+ +