Did You Know? October Facts 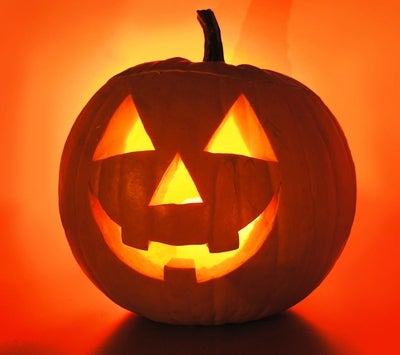 More US presidents have been born in October than in any other month.

More candy is sold on October 28th than any other day of the year. (That’s to re-fill the first batch of Halloween candy purchased earlier.)

In some early versions of trick-or-treating, you had to dance for your “treat.”

Between costumes, decoration and candy, Halloween is the second-largest commercial holiday in America.

ActivCare’s Response to the COVID-19 Outbreak.
+ +